I'm sharing a few cards that I've been holding on since October. I coloured these in during the Kathy's 30 day colouring challenge. I really enjoyed colouring these and I liked how they turned out. I was kinda hoping to make these into a video but it looks that I'm not going to be getting the setup running before Christmas so I'd like to share these before holidays. I used copic markers combined with coloured pencils in these cards.

Inspiration to these cards came from the sentiment - I wanted to colour these in warm shades but still having the snowman in a wintery scene. I've done many cards during this past year - this Snowman card is one of my favourites.


I did wrote down the exact colours after colouring these in October. Back then I only did the panel and left it unadhered to a card base. Apparently, while gluing the panel to the card base, I managed to glue the post-it note between the panel and the card base. Oops. So, I don't list the colours this time because I really can't remember them and I don't want to give false information. All images are coloured firstly with copic markers and then added details with Faber-Castell Polychromo Pencils. The sky was inked with Distress Inks: Antique Linen and Tattered Rose.

Oh, and just a reminder that if you like Stacey's images as much as I do, Purple Onion is having a Holiday Sale as we speak that runs until December 6th. All stamps are 25% off!

Thanks for stopping by today. I'm working with some Penny Black Christmas goodies at the moment, I'll be sharing them later this week. :)

Have an amazing day!

Marika
I am a mother of two little girls and we all like to do all kinds of things with paper, inks and pencils. This is the place where we share what we have created! We love to hear what you think of our creations. Thanks for stopping by! 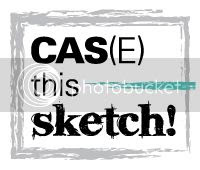 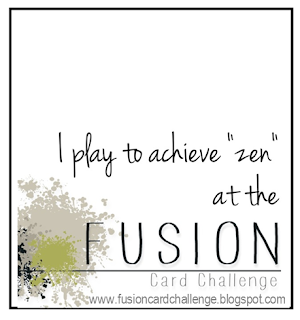 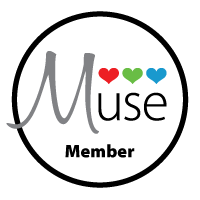 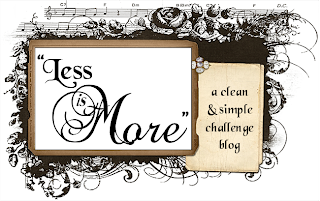 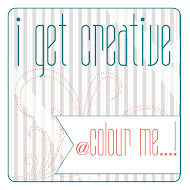 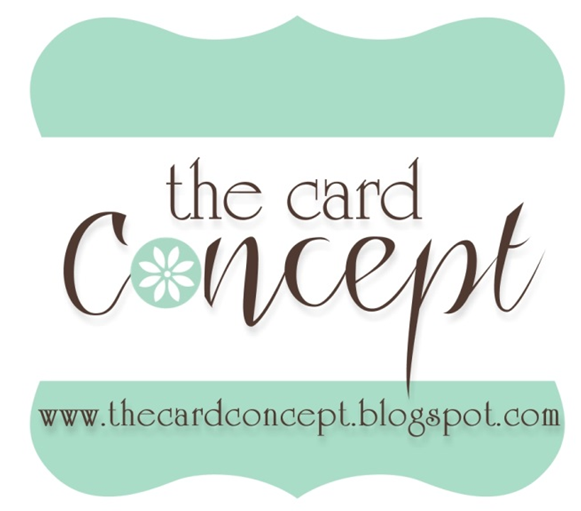